After a federal judge dismissed their unequal pay claim for $66million, the US women's national soccer team have unveiled a more traditional, foolproof method of taking 50% of their counterparts' earnings involving seduction and subsequent divorce. 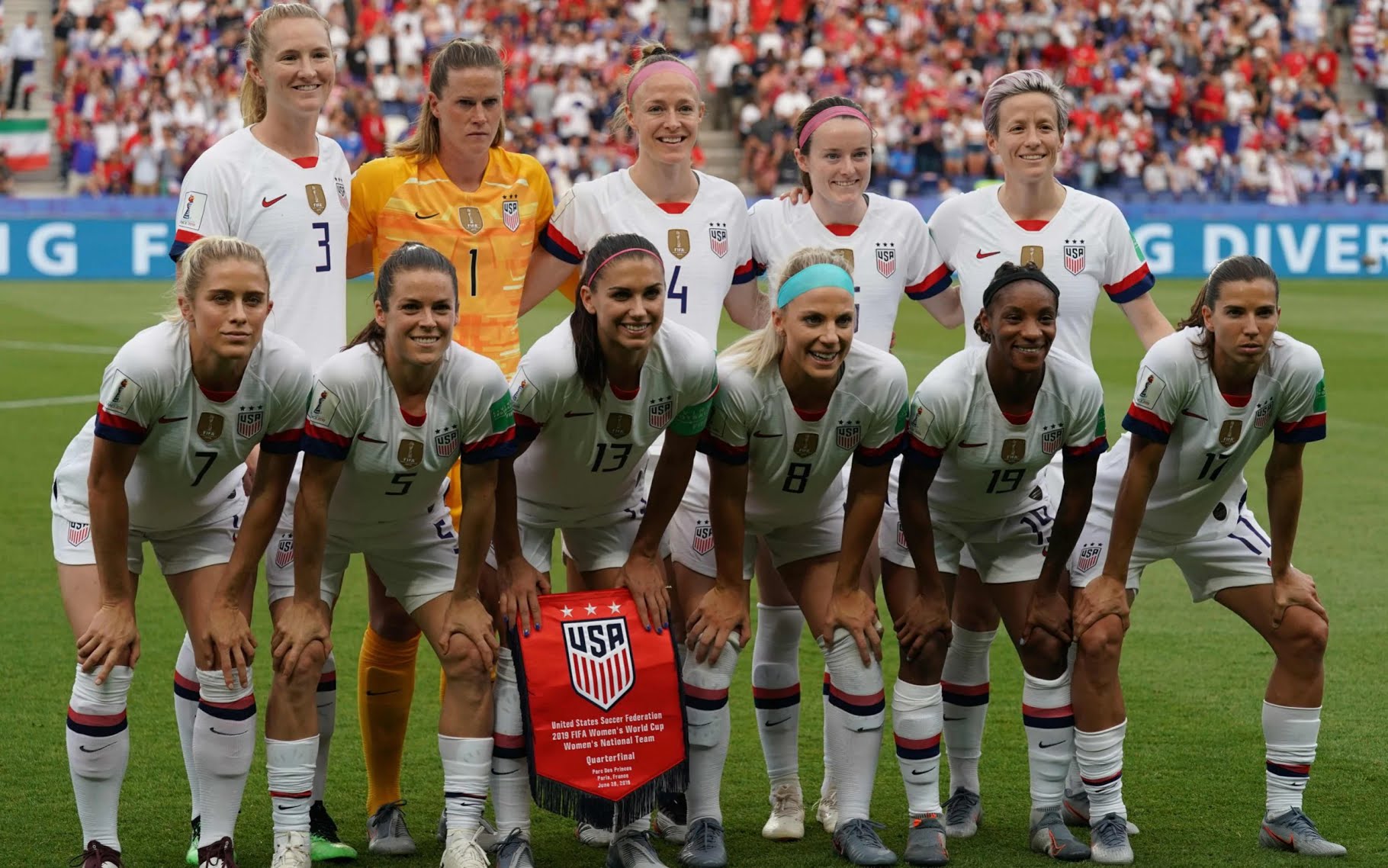 Per the new plan, spearheaded by the national team's captain Megan Rapinoe, several players will seduce and marry a US men's soccer player, before immediately filing for divorce and inevitably taking half of everything their soon-to-be-ex-husband owns.

"I can't believe we didn't think of this before", mused Rapinoe. "We've spent years trying to convince courts to give us what we deserve with reason and legal arguments, when the solution has been staring us in the face this entire time.

"I can't take all the credit. I might have come up with the plan, but Alex [Morgan, co-captain and forward for the national team] really laid out the blueprint, marrying [LA Galaxy midfielder] Servando Carrasco. She could have aimed a little higher because he isn't exactly a great player, but the idea was there.

"Anyway, she'll divorce that loser and marry Christian Pulisic instead, then her settlement money will be distributed to the rest of the team, and the rest of us do a similar thing. We have to get ours somehow; may as well use the tried and tested method we've been using for centuries."

Tokyo 2020: LIVE updates as Piers Morgan competes on day 6 of the Olympics

'How I Learned to Stop Being A Snowflake and Won Wimbledon', by Piers Morgan

"Go on, question me again, peasants."